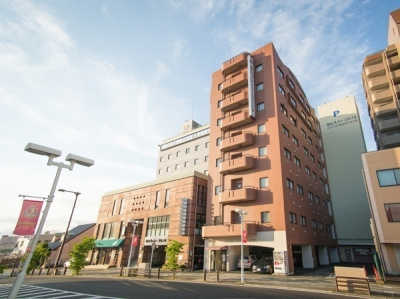 When come from Central Japan International Airport (Centrair) (It takes about 70 minutes.) 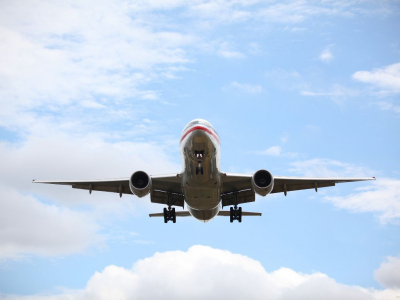 When come by bus

The bus fare is 1,900 Japanese Yen.
We recommend the direct bus for going to Central Japan International Airport, but there might be intensive road constructions and the traffic conditions might not be good. Therefore, it might take more time and sometimes be out of service.
When departing, please leave time to spare and take the amount of baggage into consideration.

When come by train

When come by JR line from Nagoya

When taking the mutual entry line of the Nagoya municipal subway lines and the private railroad Meitetsu Toyota lines (One transfer is necessary.）
Ride the Higashiyama line bound for “Fujigaoka” of the Nagoya municipal subway from “Nagoya Station”.
↓(get off at “Fushimi”, which is the next stop from “Nagoya” to transfer）
From “Fushimi” of Higashiyama line, transfer to Tsurumai line (mutual entry line with Meitetsu line）and ride the train bound for “Toyota city”.
(Till “Akaike” station, it is Nagoya municipal subway, but from the next stop on it becomes the private railroad Meitetsu Toyota line and the train runs upon the ground.）
↓（It is not necessary to transfer at “Akaike” station.）
Get off at “Toyota city” station of Meitetsu Toyota line (It is the terminal station.）
Go out of the only ticket gate from “Toyota city” station, and go to the left side (the east side, the rotary side）.
It takes about 5 minutes on foot.
There are two traffic signals on the way.